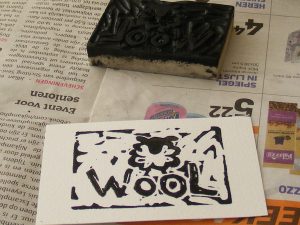 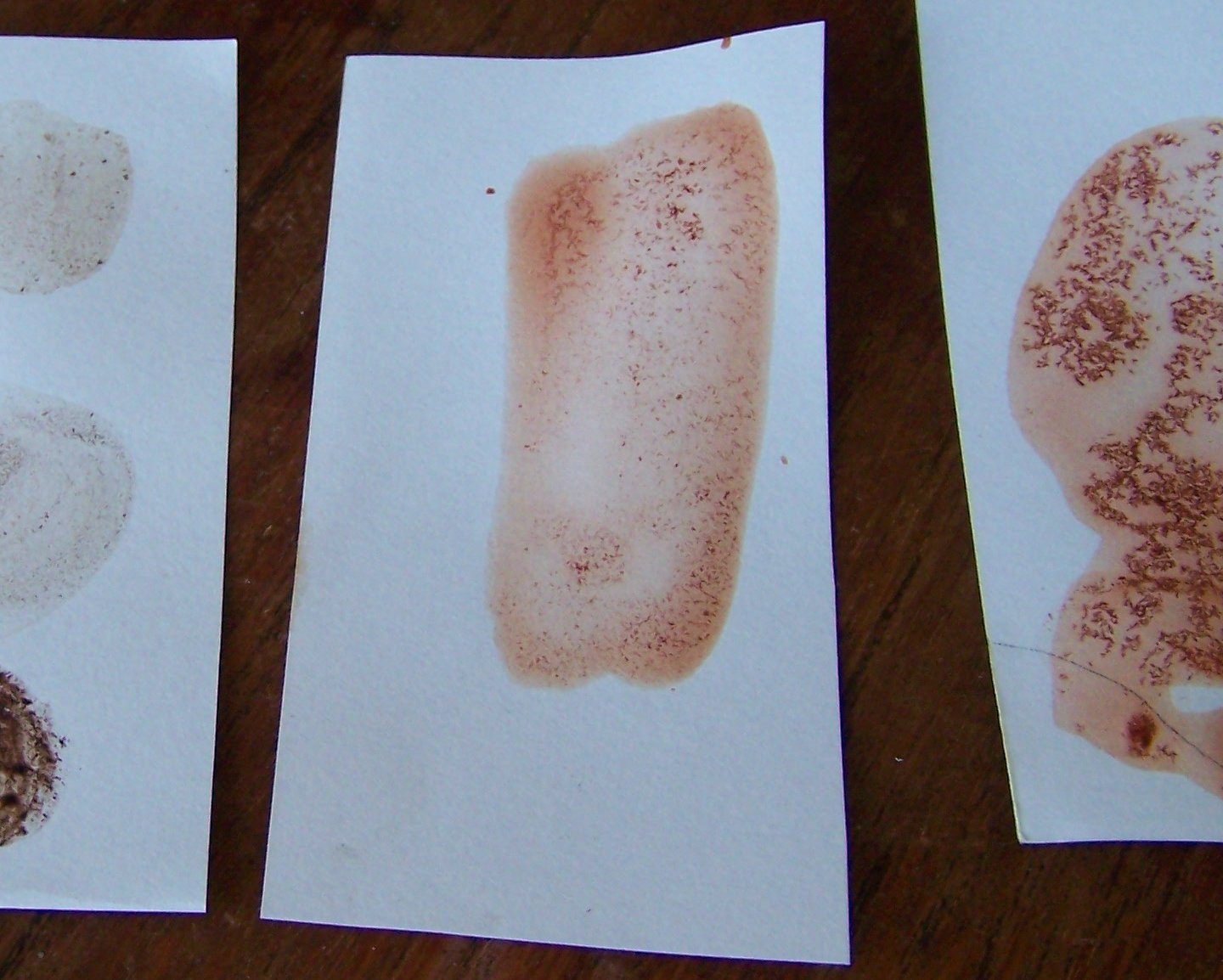 I have had a go at making ink with avocado. Inkmaking is much the same as making a dyebath for dyeing wool. I have the book Make ink by Jason Logan, and learned there are several ways to achieve a concentrated ¨dyebath” i.e. (almost) ink.

I know from dyeing wol, that an avocado bath gets darker with an alkali. This time I didn´t bother much about measuring, I just made two jars with avocado skins and pits and hot water. To one jar I added a slush ammonia. To the other a slush woodashlye. I let it sit for several weeks.

In the pot with ammonia the Ph was still very high, 11 or more. I added a cup of vinegar, which was a bit too much because it now dropped to 5 or 6. Decided to leave it like that. The nasty ammonia smell had gone.

The second one was Ph7 now, and looked like on the picture below.

I heated the contents of each of the jars and kept it on ca 70-80*C 1 hour. Then I cooked it more with the lid off, untill it was about half the amount of fluid.

In the picture below is the dyebath from the wood ash jar filtering through a fine woven cloth, and next to it I am making a gum arabic solution to add lateron.

With the ammonia-vinegar jar something strange happened when I heated it. At first the fluid was dark brown to black. But when heating it it became more and more translucent with blackish brown particles that sunk to the bottom. I filtered it like the other one. But this time the color is not in the fluid but in the sludge that is left in the filter. I will keep the sludge and grind it with the gum arabic solution.

At last below a poppy print on avocado ink washed paper.

I worked on it a bit more